The Time to Watches Selection Committee is a panel of independent personalities, with recognised commitment in the watch industry, in the fields of brand development, law, media and design. 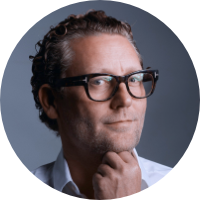 Dual education, artistic (Art Center Europe) and entrepreneurial (HEC Lausanne). Has been CEO of Jaquet Droz (2001-2009), initiator of its Brand identity and development, member of the Extended Group Management Board of the Swatch Group and responsible for Eastern Europe and Russia before taking over RJ Watches SA (2010-2017). Since 2017 and the creation of Le Büro, a business consultancy structure, he has accompanied various brands in their strategic development, notably Louis Erard and Raketa. Member of the Academic Council as well as of the Chair of Watch Design of the HEAD and member of the Cultural Council of the Fondation de la Haute Horlogerie. 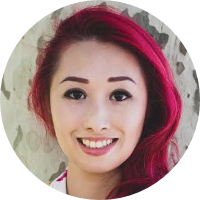 A veteran watch journalist, born and raised in Singapore, one of the world’s most influential and mature watch markets. Her experience — which includes four years as editor-in-chief of Revolution magazine’s original flagship Asia edition and her current position as editor-in-chief of online media WorldTempus — spans both print and digital publishing and ranges from directing editorial strategy to creating compelling watch-related content.
Suzanne has been a member of the Cultural Council of the Fondation de la Haute Horlogerie since 2017, served three years on the jury of the prestigious Grand Prix d’Horlogerie de Genève (GPHG), is part of the pioneer cohort of the GPHG Academy, and is the co-founder of Watch Femme, a non-profit association dedicated to advancing women’s voices in the watch world. 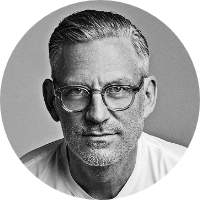 Born in Geneva in 1972, Marc Ninghetto completed his studies at the Vevey School of Photography before working as an assistant for Dominique Issermann. It is in Paris that he accomplished his first mandates before returning to Geneva in 2000 where he alternates between fashion photos and advertising campaigns. At the head of the communication agency La Fabrique, he collaborates regularly with a number of watch brands from Geneva and continues to dedicate himself to personal artistic works exhibited in galleries around the world. 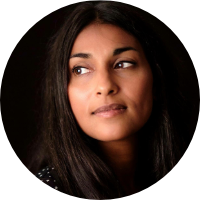 Born in India and brought up mostly abroad by a French journalist father and a Spanish mother, Sharmila received her first watch – a Casio – from her parents when she turned 7 and started a Swatch collection at the age of 12. After spending her teenage years in Argentina, she came back to Paris to study translation, marketing and international commerce, worked in advertising and luxury industry before moving to Switzerland. Her journey as a watchmaking amateur begun at Omega HQ where she spent 3 years in the Sales Department and bought her first “real“ watch, and led her to trade journalism in 2011. Though she truly appreciates artistic and poetic timepieces, loves history and is mostly driven by her emotions, this mother of two has a weak spot for divers watches. Being able to communicate this passion to her children is undoubtedly her biggest pride. 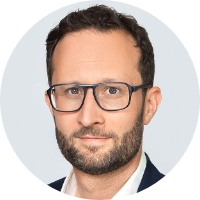 Marc-Christian Perronnet is a lawyer specialized in intellectual property, passionate about creation and entrepreneurship. He has recognized expertise in the watchmaking and jewelry sectors, fields in which he acts as counsel and mediator in Switzerland and internationally. He is also the legal referent of the Swiss-French jewelry sector association (ASMEBI) and a member of the GPHG Academy. 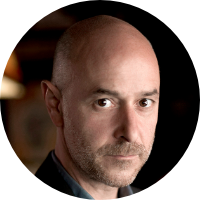 Stéphane Gachet
–
Co-Editor in chief and Partner, Watch Around

Co-Editor in chief and partner of Watch Around since January 2018. Watch Around is the only monthly print gazette dedicated to watch culture at large published in Switzerland. Graduate in History of art, University of Lausanne – with a thesis on humour in contemporary art. Journalist since 2001, for all kind of print media, monthly, weekly, daily – correspondent for L’Agefi in Zurich for 12 years. Occasional lecturer at HEAD — Genève and member of the scientific committee of the department of Watch design.